In 1978, Brian Smith landed in Southern California with a bag of sheepskin boots and hope. He fell in love with the sheepskin experience and was convinced the world would one day share this love. The beaches of Southern California had long been an epicenter of a relaxed, casual lifestyle, a lifestyle that Brian felt was a perfect fit for his brand. So he founded the UGG brand, began selling his sheepskin boots and they were an immediate sensation. By the mid 1980's, the UGG brand became a symbol of relaxed southern California culture, gaining momentum through surf shops and other shops up and down the coast of California, from San Diego to Santa Cruz. UGG boots reached beyond the beach, popping up in big cities and small towns all over, and in every level of society. Girls wore their surfer boyfriend's pair of UGG boots like a letterman jacket. When winter came along, UGG boots were in ski shops and were seen in lodges from Mammoth to Aspen.
Read more at http://www.uggaustralia.co.uk/world-of-ugg-story.html#QgbbHQQpQm7DYugs.99 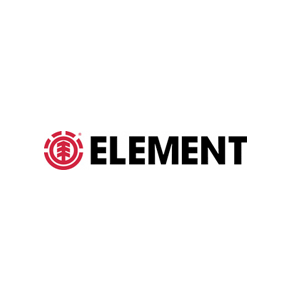 Curated news direct to your inbox